THE nice thing about native bees is the fact they are very low maintenance, they don’t swarm, and they don’t STING!

Once you buy a hive you can ‘love them and leave them’ or you can harvest honey and the cerumen once or twice a year by removing the ‘super’ at the top of your Hive Haven V9.

BACKGROUND– Four years ago we identified a ‘real need’ to design a hive assembly that would alleviate hive overheating during heatwaves.

TRIAL SITES– We thank our trial sites, scientists, engineers and general public who have volunteered their time and resources to build the Hive Haven V9 Stingless Native Bee Box. We have built a box that’s easy to use whilst providing a holistic approach to the care and safety of native bees.

The Hive Haven V9 has the following features

Where to place your Hive Haven V9

It is very important to adhere to the following instructions: 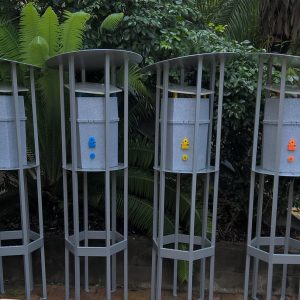 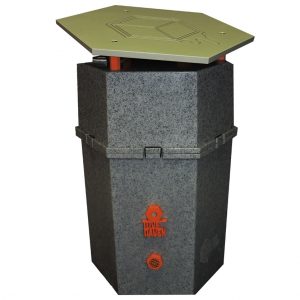 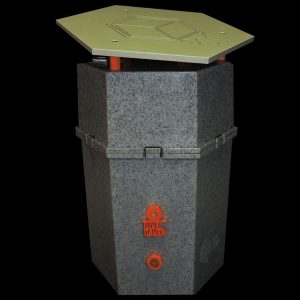